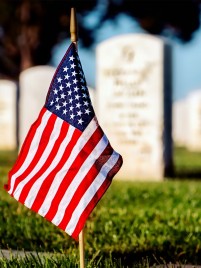 There’s a price to be paid for convenience.

One hung-over mornin’ back in ‘68, a bunch of dope smoking hippies in Congress got to humming…  ♪ The Times they are a-Changin’ ♬ and passed the: What the Heck! Let’s Move Everything to Monday Act.

…creating three-day getaway weekends out of solemn days of remembrance. (Holidays already observed on Monday were shuffled off to the following Saturday along with trash pickup.)

As part of the package… Washington’s Birthday was demoted to President’s Day and unceremoniously pegged to the third Monday (a day which never actually falls on the 22nd) to provide a Participation Trophy for the rest – the Good, the Bad, and the Ugly.

So, ending a hundred years of tradition, the last Monday in May became Memorial Day Observed, and May 30th… unobserved.

Some of the first days of remembrance were observed in the South by Civil War widows.

At the ceremony dedicating the Gettysburg cemetery, President Lincoln paid tribute to those who “…gave the last full measure of devotion” but he made no distinction between “…these honored dead”. They were Americans. And they were family… literally.

The war divided more than just a nation. Evenings at Vicksburg (under guard and a flag of truce) brothers, fathers, and sons from opposing camps were allowed to visit and exchange notes from home.

General Lee’s family sided with the Union. And even though Robert E. opposed slavery, he returned South to his home in Virginia to fend off invaders from the North.

We were already at war with King George when General George called on Betsy Ross to stitch the original rebel flag: Red and white stripes on a sea of blue ringed with thirteen stars.

However wrong the Confederate cause was, their rebellion was born of a desire to be free from the dictates of a distant power:

…something even Blue Bellies had to admire.

At Appomattox Court House, General Lee surrendered what was left of his army to General Grant. The terms of surrender were generous and simple: Go home and fight no more. As Lee rode away, some Union soldiers began to cheer. But they were quickly silenced by Grant. “The Confederates are now our countrymen.”

Those monuments and plaques, we forged as the war’s dying embers faded into history, were meant to heal – to honor the memory of our brothers who, at one time fought for us, but died fighting against us.

Snowflakes and millennial Know-nothings, desecrating any memorial, ought to be turned over the nation’s knee and paddled.

Our Confederate brothers may not have wanted to be family, but they were. They held views we didn’t agree with, and they fought back when we tried to push them around. But they were, and are… family. They were born to the Land. They inherited Liberty’s birthright. And they were buried in her soil.

Memorial Day Observed is little more than a three day holiday for barbecues, ball games, and shore excursions. May 30th is a day to remember the forgotten.

On the Fourth of July
But corruptible absolute power ended with “When in the course of human events… .”

The One on the Right
These flower children regard the Constitution like the stone tablets hefted by Moses: Beautiful sentiment but way too uncool and square. 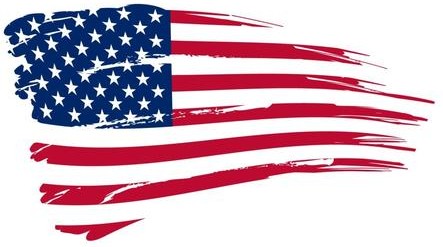 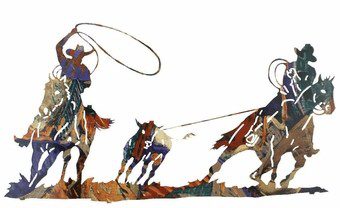